GitHub is an increasingly popular programming resource used for code sharing. It’s a social networking site for programmers that many companies and organizations use to facilitate project management and collaboration. GitHub helps every team member work together on a project from any location.

GitHub is a web-based version-control and collaboration platform for software developers.  Microsoft, the biggest single contributor and it allows developers to collaborate on a project more effectively by providing tools and to change, adapt and improve software from its public repositories for free. It facilitates social coding by providing a web interface.

While Git is a command line tool, GitHub provides a Web-based graphical interface. It also provides access control and several collaboration features, such as a wikis and basic task management tools for every project. It offers the distributed version control and source code management (SCM) functionality of Git. 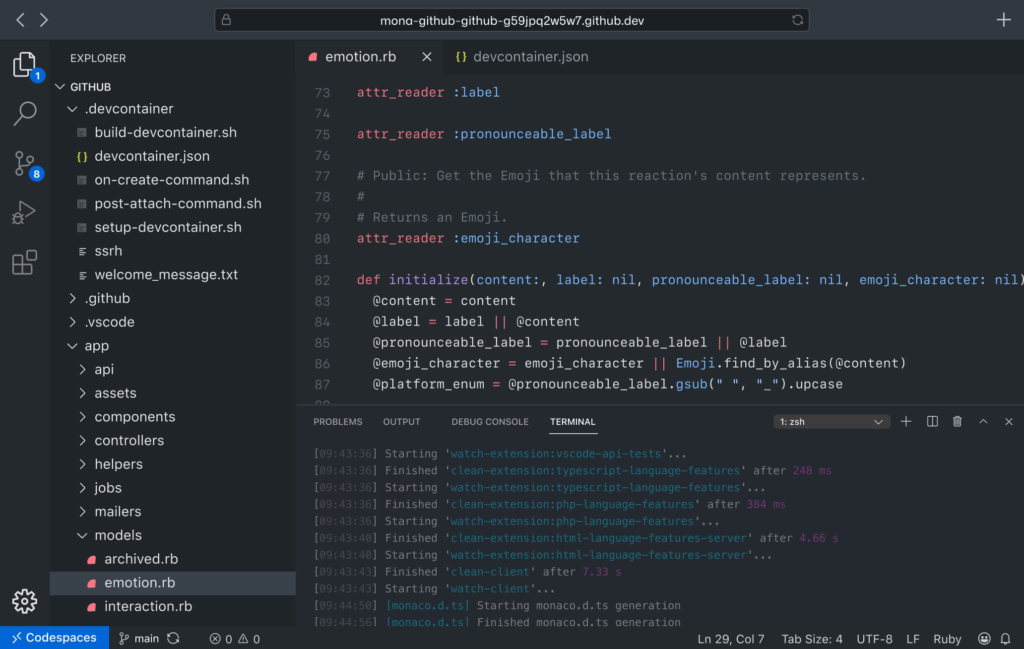 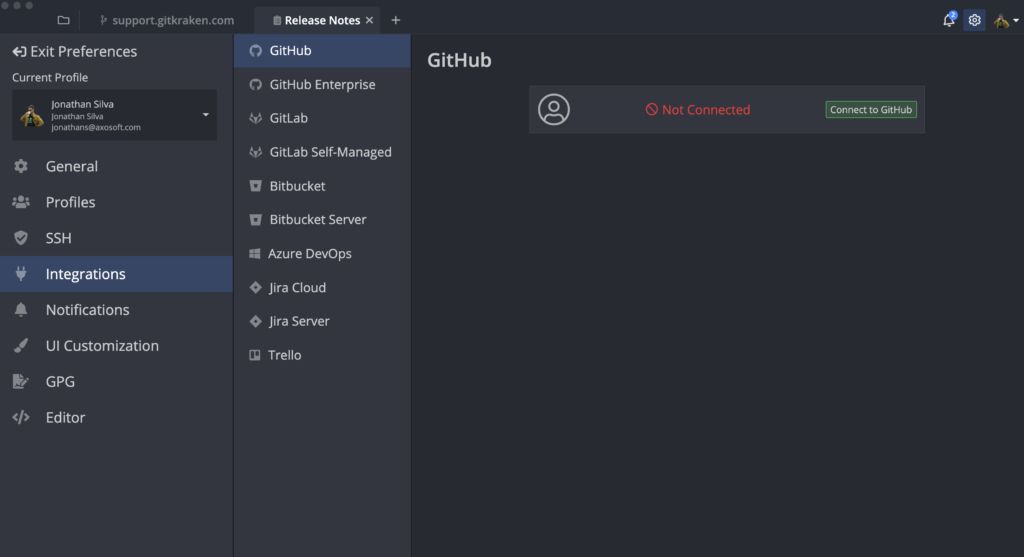 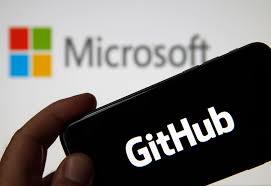 WHY GITHUB IS IMPORTANT

The companies using GitHub are :

The average salary of an employee who knows Github is ₹19.7lakhs.

GitHub can integrate with common platforms and services such as Amazon, Google Cloud, and Code Climate. It can highlight syntax in more than 200 different programming languages. Git is an immensely popular Version Control System, which allows developers to create a history of changes that occur over time in their code. It creates an intuitive and powerful graphical interface for the Git versioning system.

Join this 21 Day Bootcamp starting from 01st Feb 2023 and transform yourself.