Over 10,000 companies, Government Agencies, Educational institutions and many others use ETAP software. ETAP is a software which provides a platform to electrical design engineer to model a power system staring from source to load. 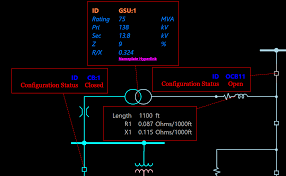 Electrical Transient Analyzer Program or ETAP is an electrical network modelling and simulation software, developed by Operation Technology Inc.(OTI). It is the most comprehensive platform for automation of generation, distribution and industrial power systems. It is completely localized in four languages with translated output reports in six languages. It is used by power systems engineers to create an “electrical digital twin” and analyze electrical power system dynamics, transients and protection. ETAP was developed for utilization on MS-DOS operating system and intended for commercial and nuclear power system analysis. It has very vast capabilities such as Load flow analysis, Arc flash, Protection co-ordination studies, cable pulling, cable ampacity study and much more. This tool is the most demanded software package for power system design engineer. 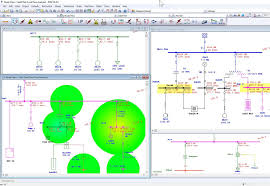 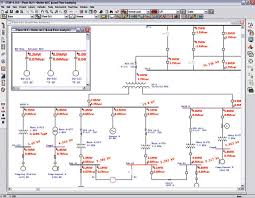 WHY ETAP IS IMPORTANT

The companies using ETAP are :

The average salary of an employee who knows ETAP is ₹19.9lakhs.

ETAP offers an integrated Electrical Digital Twin platform enriched with intelligent solutions. Industries nowadays are in pursuit of candidates having skills in Power system simulation packages. Having the knowledge to simulate power systems in ETAP can help students to procure positions in the power sector. 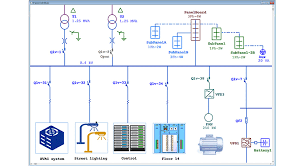 Join this 21 Day Bootcamp starting from 01st Feb 2023 and transform yourself.